Julia Spahn studied English Literature and Cultural Studies at the University of Würzburg and at the University of Warwick, UK. Her main research interests are posthumanism & science fiction, Victorian poetry, and gender studies. She is currently a PhD student at the Graduate School of the Humanities in Würzburg and is working on a dissertation about “Post/Human Animals and Cyborg Subjectivities in Utopian New Zealand Literature”. 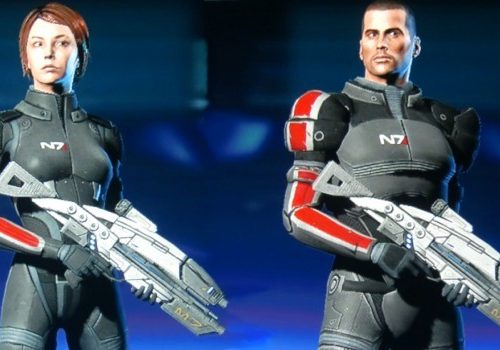 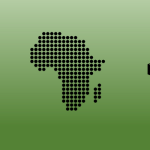 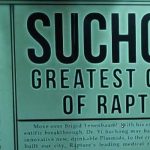